Threatened Voices: A Database for Documenting Threats to Online Speech 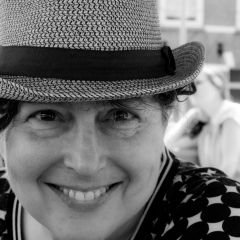 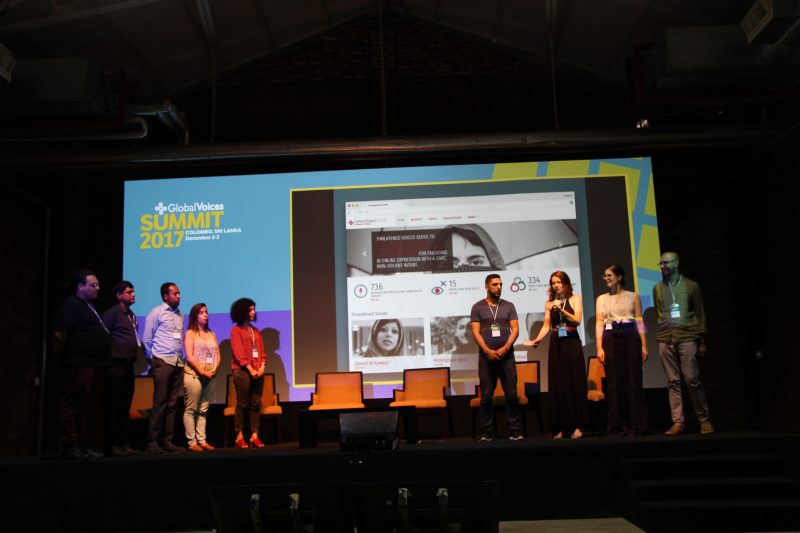 Global Voice's newest project, Threatened Voices, aims to support bloggers, storytellers, journalists, and others who do the work of protecting our right to freedom expression through their activism and their work.

The team introduced the project by honoring just a few of the people who have worked so courageously for free speech. Those include: 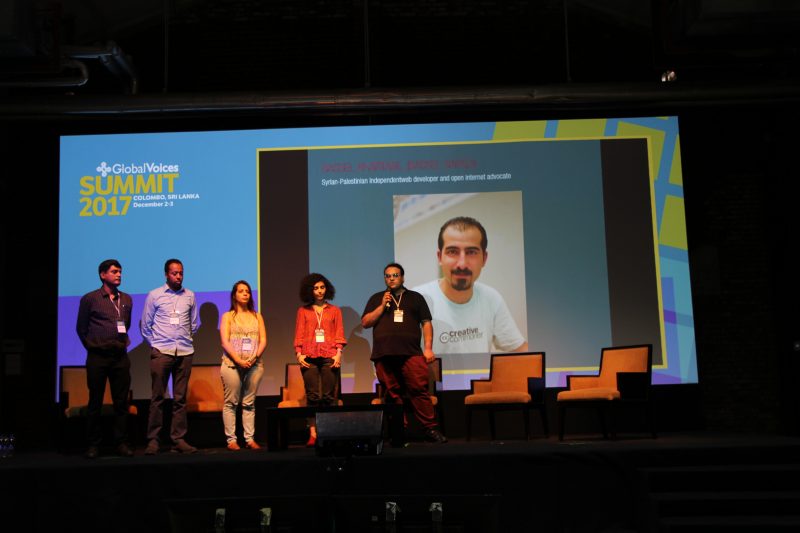 “All of these people were working to tell stories, defend human rights, and hold power to account,” Global Voices Advocacy Director Ellery Biddle told us.

*Shivers* here at #GV2017 as we remember the courageous bloggers, @GlobalVoices members, storytellers, and activists who have been imprisoned, silenced, tortured, and killed because of their actions.#threatenedVoices #gvsummit17

Watch for the new project Threatened Voices from Global Voices.