The Future of Digital Conversations in Sri Lanka 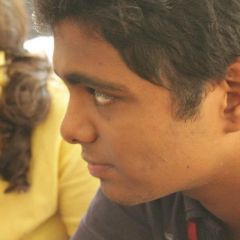 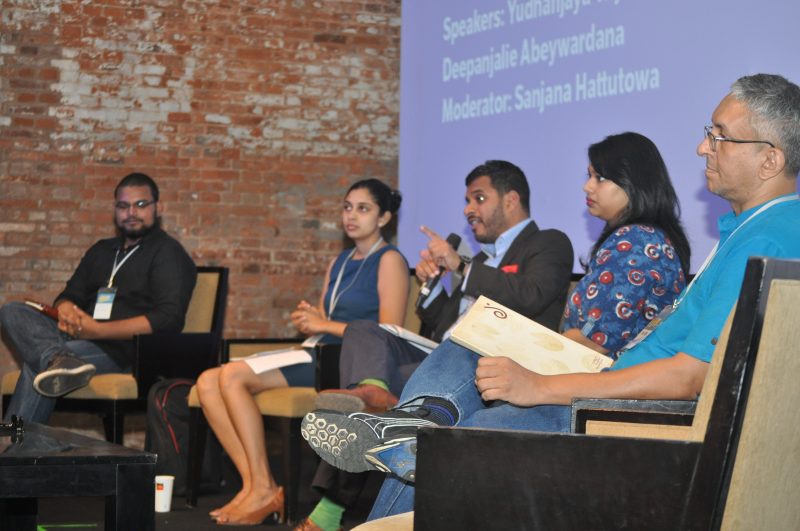 The Global Voices Summit kickstarted with one of the crucial conversations around internet, censorship, fake news and campaigns of disinformation in Sri Lanka and was moderated by GroundViews, a citizen journalism group from the Island nation, also a local partner for Global Voices.

The conversation revolved around silencing women in digital spaces, harassment, and political meddling and campaigns that affect democracies and institutions in Sri Lanka and elsewhere globally.

“Openness of social media and internet is being abused in Sri Lanka by those spreading disinformation and hate speech by hiding under pseudo names,” new media researcher Nalaka Gunawardene said outlining how the recent elections have opened a precious yet pernicious space for freedom of speech in the South Asian nation.

“Sri Lanka had no historical heritage of openness or right to information (RTI) but we are trying to change,” Gunawardene added outlining key steps to enabling conversations and empowering ordinary citizens online.

“Legacy media in Sri Lanka is not used to their audience talking back to them and there is real cacophony,”  Nalaka Gunawardene.

On the local elections front, Gunawardene added how politicians spend millions of dollars in campaigns to influence public opinion yet the education system remains abysmally stagnant with no real focus on sensitizing children about their behaviour in online spaces.

“Most female journalists I've conversed with say threats of sexual violence are an everyday problem and usually female journalists and activists step back from reporting difficult issues. We are shutting down necessary conversations and crucial voices online,” Sharanya Sekaram, a feminism activist said at the debate explaining how Sri Lanka's recent ‘freedom of speech and expression’ excludes female voices.

“Not everyone can speak freely in Sri Lanka. Politically you can, but as a woman you cannot,” Sekaram added.

The Island nation to the South of Asia was plagued by a three-decade-long bloody civil war between the local communities — Sinhalese and the Tamils and the war ended in 2009 post which the country has been attempting to rebuild itself economically and politically but is plagued by corruption, fake news factories and radical right-wing groups thwarting the entire process. 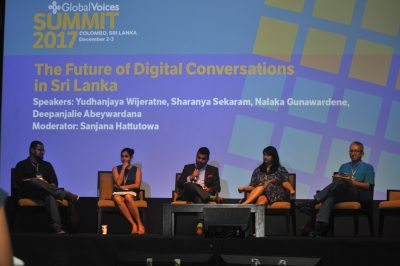 “The cause and effect of political systems or the world we live in are not taught in Sri Lanka's educational systems. And the need of the hour is to teach kids about how to conduct basic social intercourse,” says author Yudhanjaya Wijeratne explaining how fake news campaigns impact people but are extremely easy to be carried out by teenagers.

“Now anyone can set up a Facebook page and spread misinformation during elections and the same pattern was seen in U.S. elections,” Wijeratne added.

While Deepanjalie Abeywardana of Verite Research analyzed how youngsters in Sri Lanka are not taught the basics of consent, ethics and gender justice despite exposure to technology, Gunawardene explained of ways to mitigate conversations and engage both online and offline communities by engaging with the outliers.